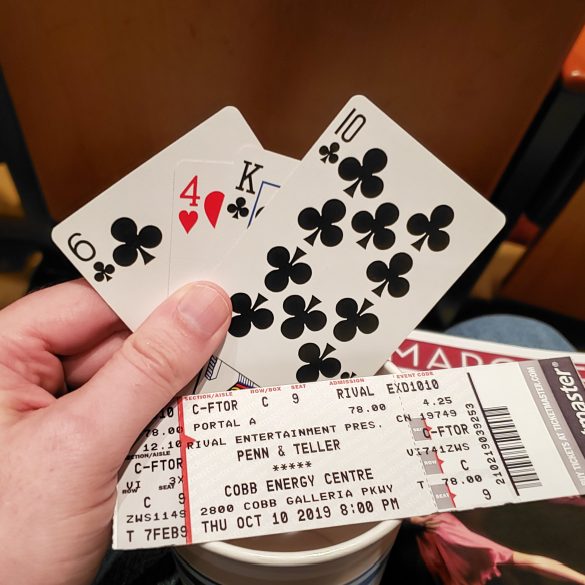 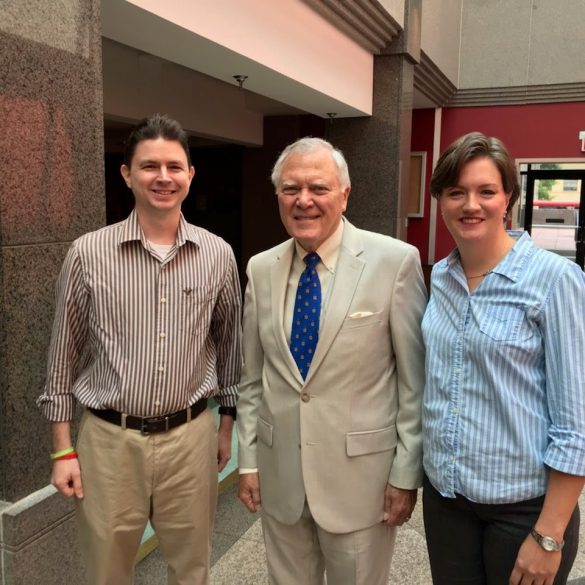 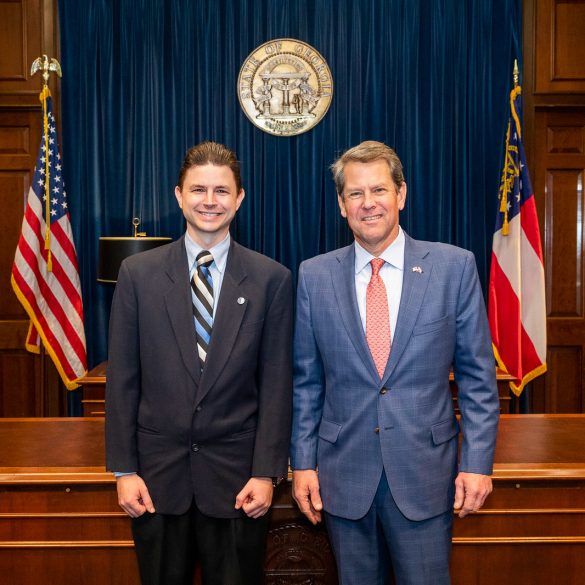 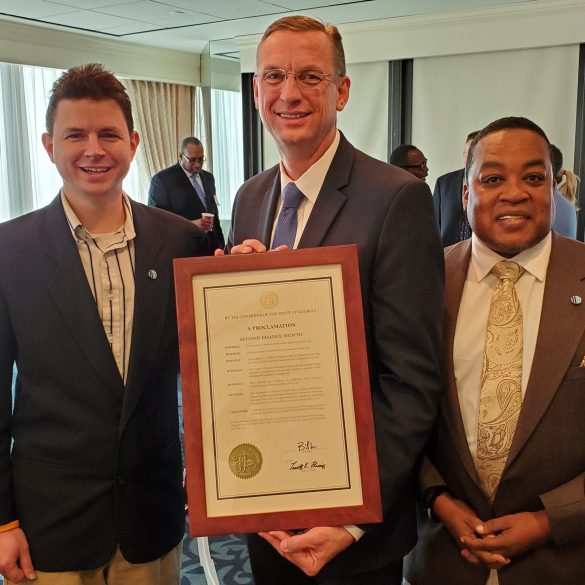 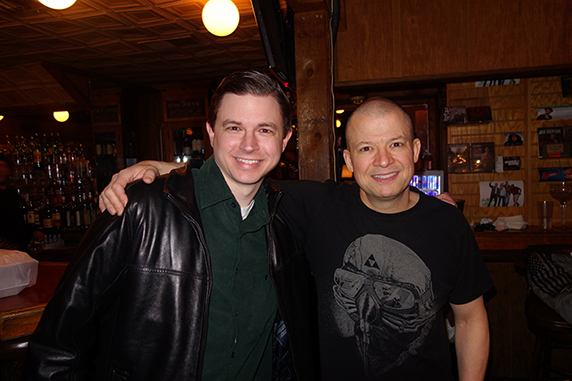 Comedian Jim Norton at the Punchline in Atlanta 1/25/14 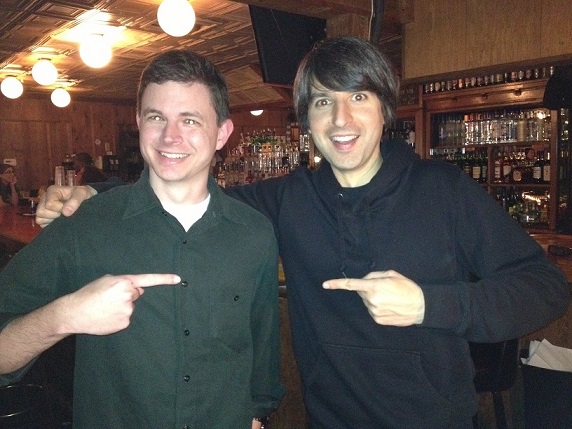 Comedian Demetri Martin at the Punchline in Atlanta 4/3/13 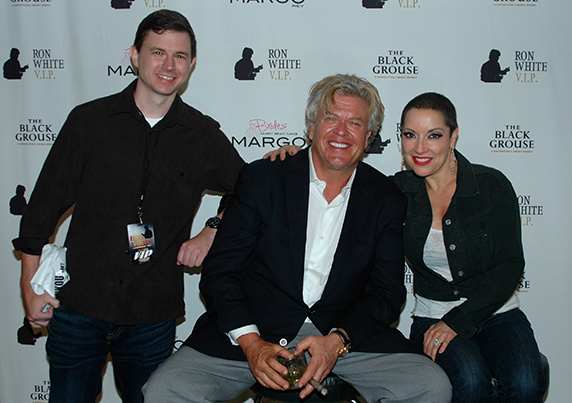 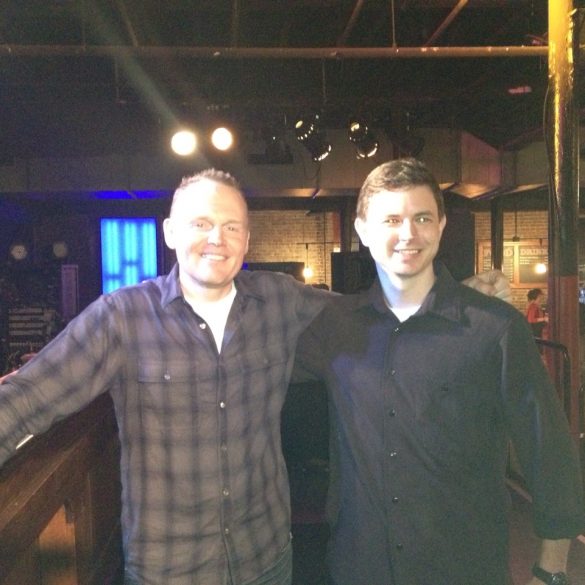 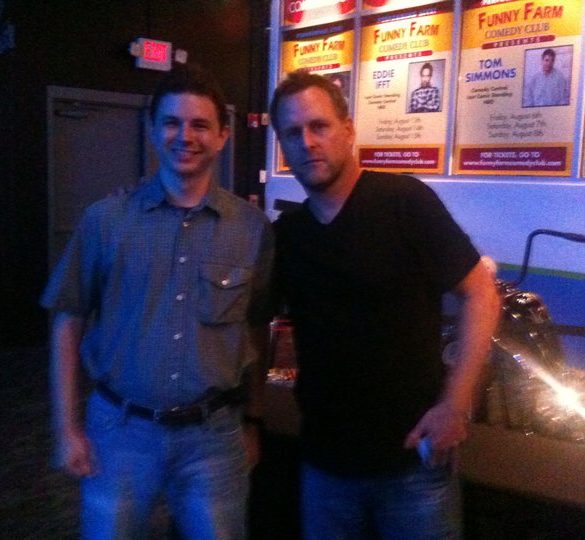 Comedian and Full House co-star Dave Collier at the Funny Farm in Alpharetta 7/11/2010. 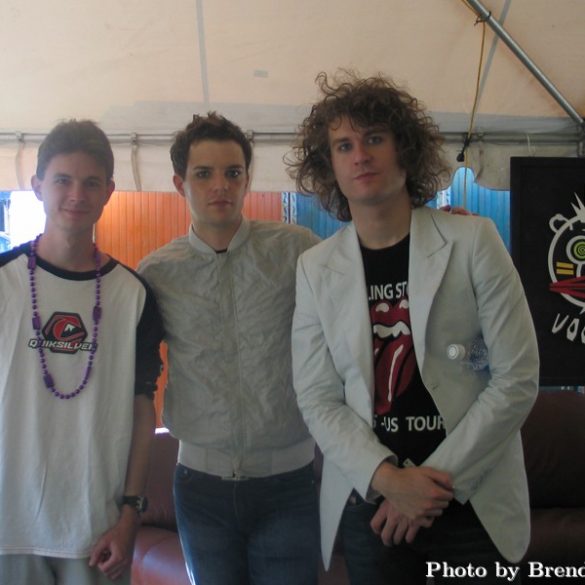 The Killers at the 2004 Voodoo Music Experience in New Orleans. 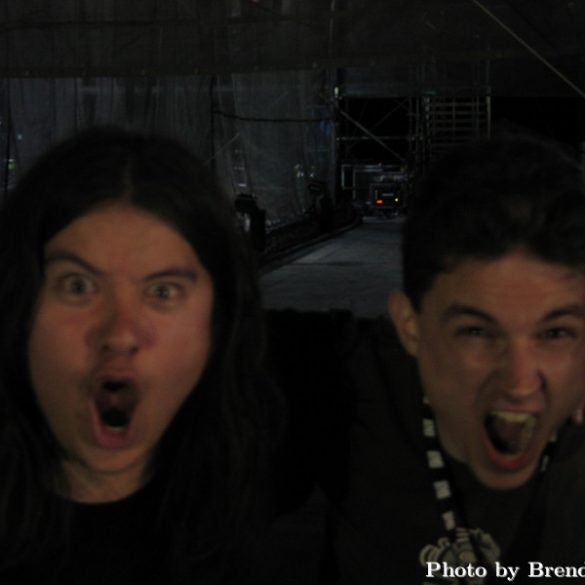 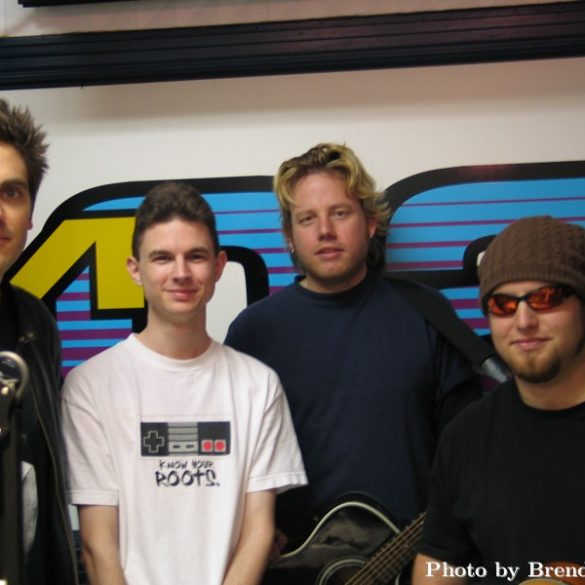 Dexter Freebish following an acoustic performance in the FM102 studios 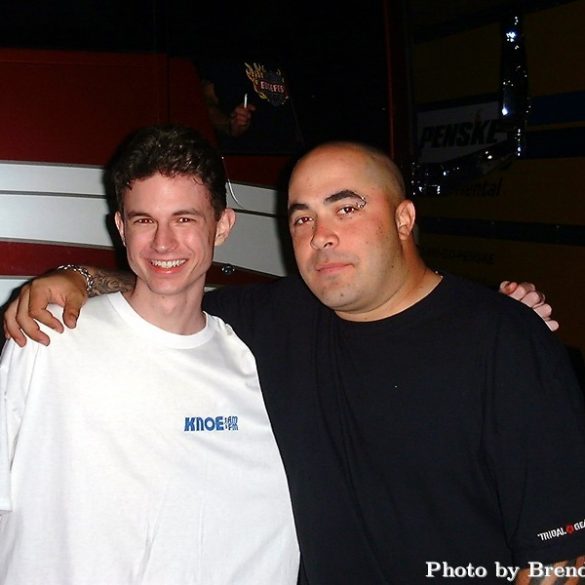 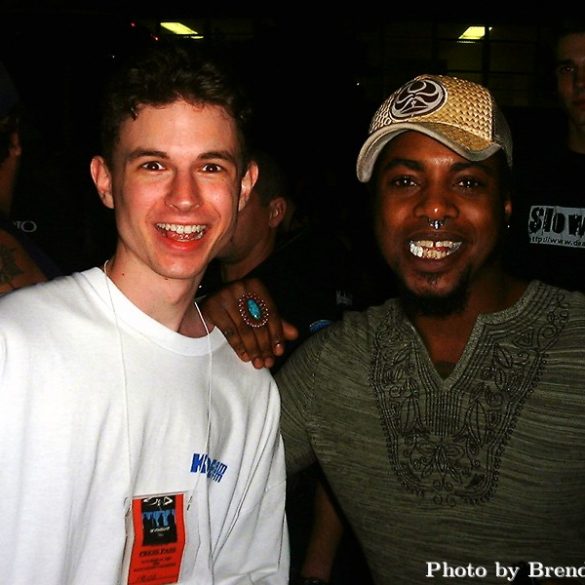 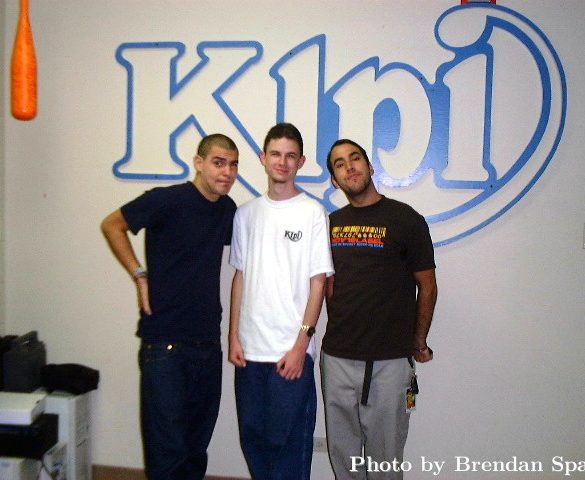 Mike and Dryden from Alien Ant Farm dropped by the KLPI studio for an interview. 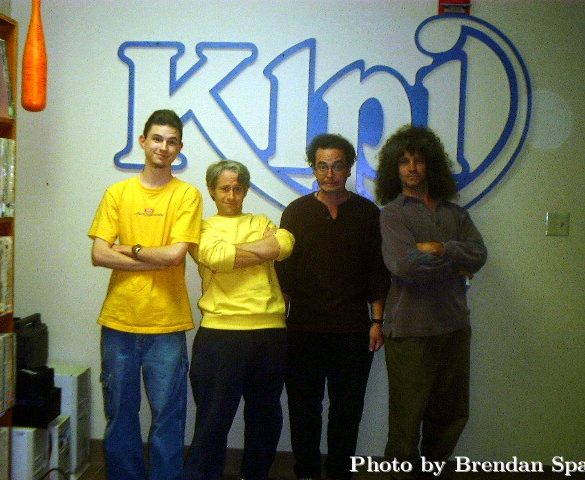 Comedy troupe The Flaming Idiots after an interview at the KLPI studios. 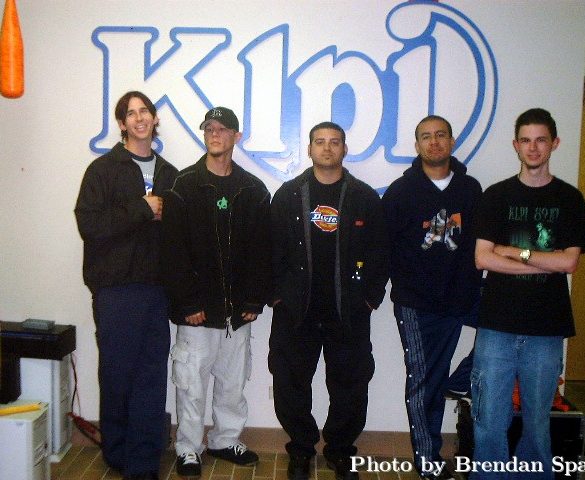 Christian rock band GRYP stopped by the KLPI studios for an interview. 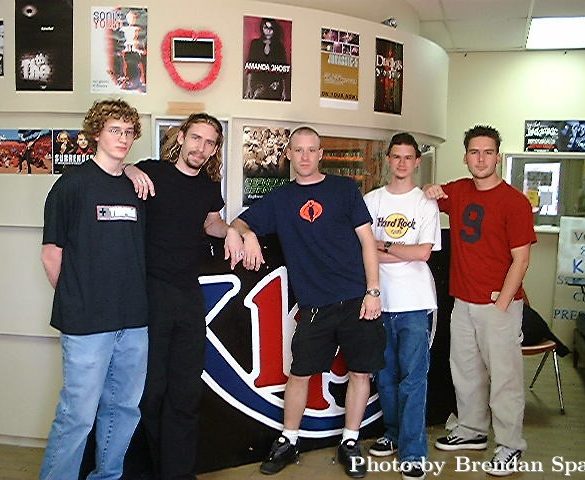 My first ever radio interview with the band Nickelback
Share
FacebookTwitterPinterestLinkedinEmail