Michael Reagan, radio host and son of President Ronald Reagan, came to town for a fund-raising speaking engagement.  I interviewed him for KNOE AM 540’s Midday News Talk Sports radio program.  Michael spoke mostly about growing up with Hollywood actor Ronald Reagan as a father.  He was grown by the time his father became President. 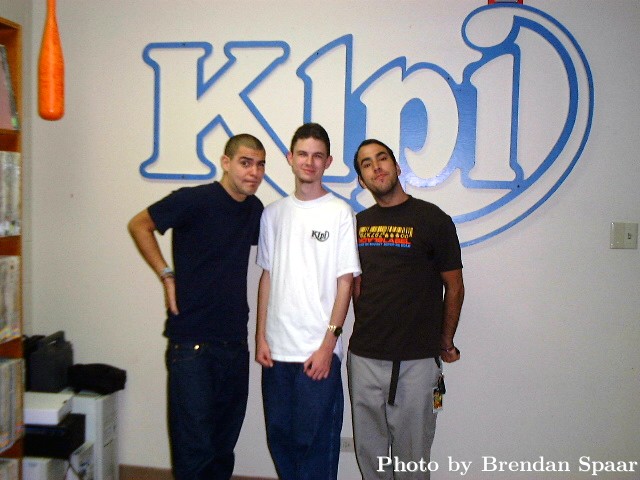 I interviewed the band Alien Ant Farm at the height of their one-hit-wonderness.  They were performing on a Friday night and were scheduled to appear on MTV’s Total Request Live the following Monday.  Despite my better judgement, I decided to take phone calls and even let Mike, the drummer, answer his phone live on the air.  We had a random caller who identified himself as “The Dude” come down to the studio and Mike’s caller backfired on me in a way that could have gotten me fined by the FCC. 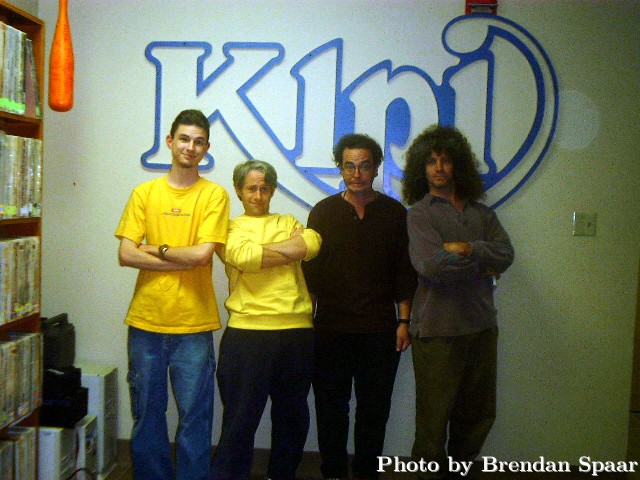 The comedy juggling troupe known as The Flaming Idiots had been a very popular act among the Renaissance Fair circuit.  I first saw them in the 90’s at the Texas Renaissance Fair and really enjoyed their show.  In 2001 the group were practicing at Louisiana Tech for an off-Broadway show in New York.  I made a point to invite them into the studio for a hilarious interview.

Long before Donald Trump was the leader of the free world, he hosted a reality show called The Apprentice.  Danny Kastner was a contestant on Season 3 of that show.

Shortly after he was “fired” by “The Donald,” I interviewed him for KNOE AM 540’s Midday News Talk Sports radio program.  We dished about reality television and some behind the scenes Apprentice info. 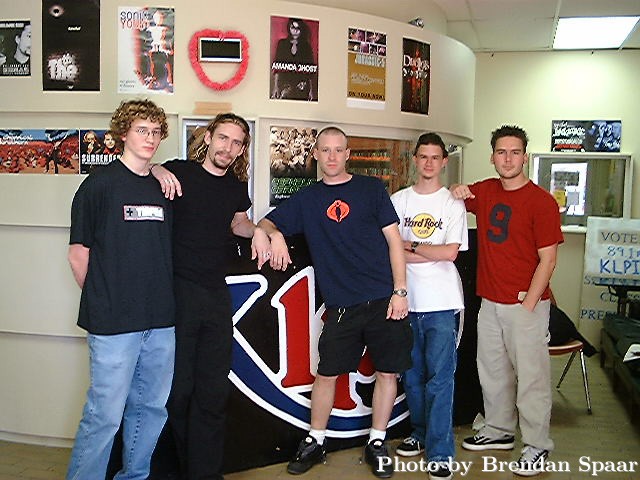 This was my first ever radio interview.  The band Nickelback was opening for 3 Doors Down in Ruston Louisiana and I was given the task of interviewing them.  At the time, Nickelback was largely unknown and only had one single on the radio called Leader of Men (we didn’t even play it).  I only had a few days notice of this interview and remember running down to Sam Goody to buy their freshman album, The State, to familiarize myself with their music.  A week before this interview, the band Stroke 9 was in the studio and said “F*ck the FCC!” live on the air.  Before the guys from Nickelback came in to the studio the General Manager told them (unbeknownst to me) to watch what they said on the air.  This “pre scolding” along with my lack of experience made for a hilarious interview. 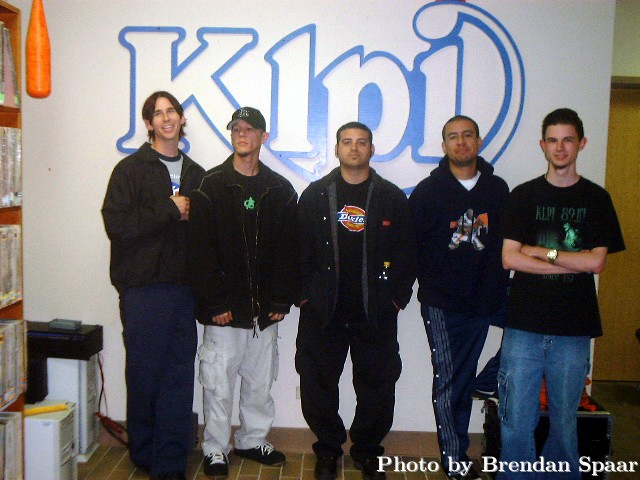 A friend of mine was a huge fan of the Christian rock band GRYP.  When I found out they were coming to town, I worked with the station’s Music Director to schedule an interview.