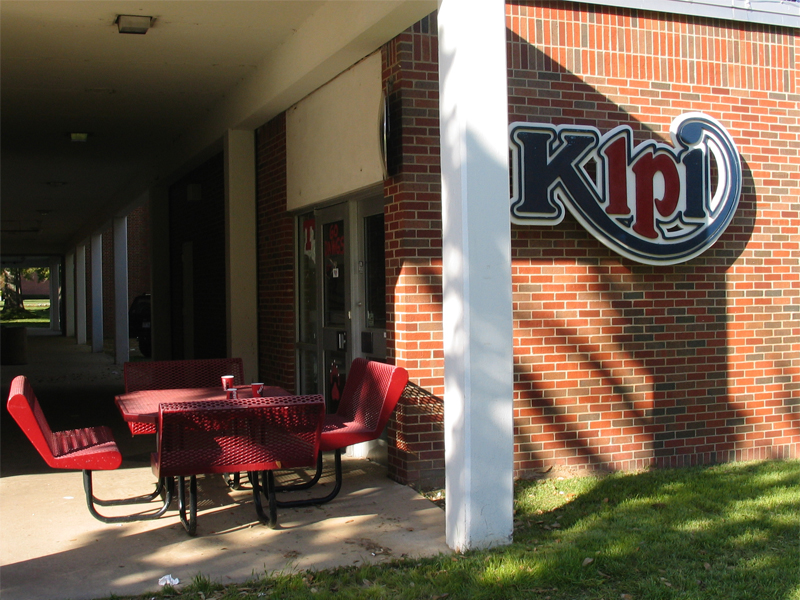 One day I was in the production studio at KLPI editing down my interview with Alien Ant Farm.  I was editing the part where I asked AAF if they were going partying that night, taking out unnecessary silence when I really should have been taking out the unnecessary question.  I kept playing “Y’all goin’ partyin’ tonight?” over and over trying to get the right amount of silence before the question.  A DJ walking by the studio started asking me “y’all goin’ partyin’ tonight?” every time he saw me after that.  At the end of the school year I decided to put together a montage which featured this “inside joke.” 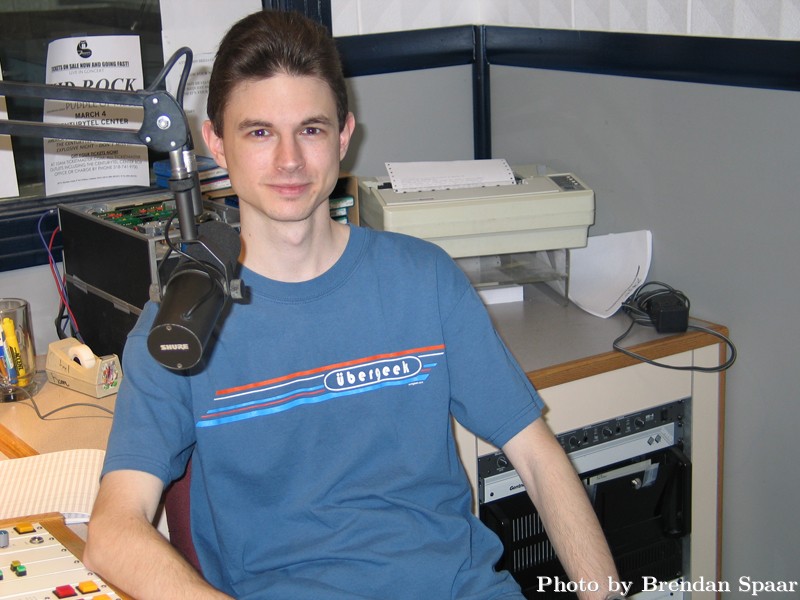 This is a montage of my 5 year career in radio.  I created this to air at the end of my final show on KNOE FM 102.  I tasked my friend Heath with post production and didn’t audition the track before I played it.  The montage was supposed to play out with Green Day’s Good Riddance (Time of Your Life) but Heath had gotten all of the other FM 102 DJs to say a few words over the song.
Share
FacebookTwitterPinterestLinkedinEmail